Do I Have a Highly Sensitive Child? 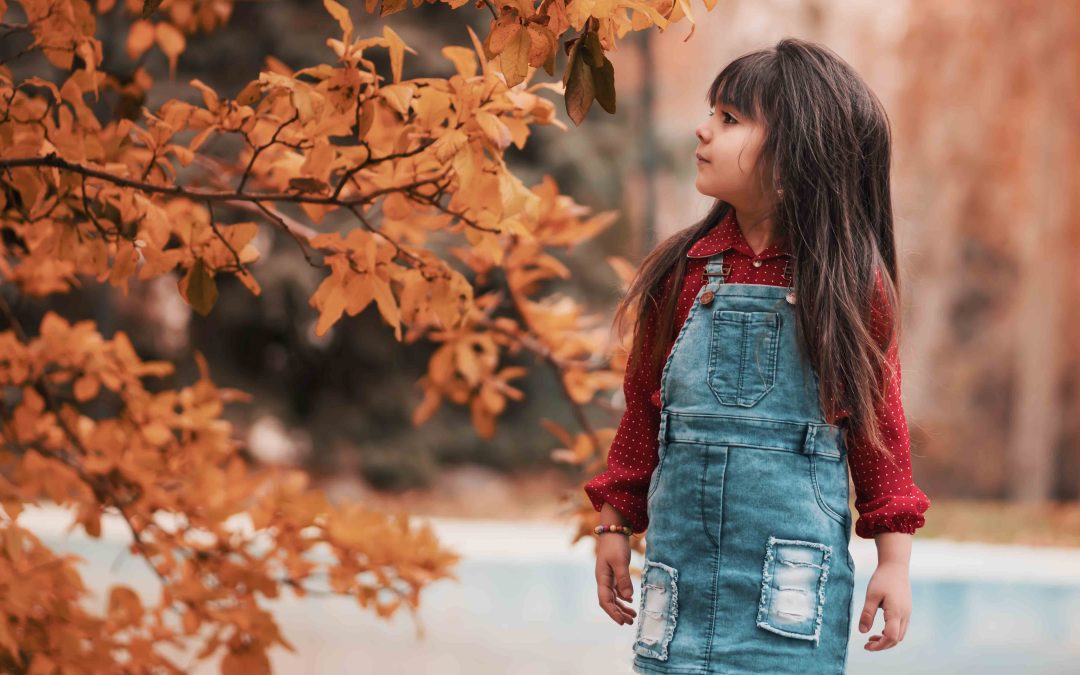 Photo by Kayan Baby on Unsplash

When I was young, I despised sleepovers. Whether it was a group of girls getting together to watch movies and eat popcorn or sleeping over at a babysitter’s house, I missed the comfort of my own bed, going to sleep as soon as I got tired, and knowing how to get to the bathroom in the dark.

Looking back, I now know that my discomfort towards sleepovers was due to my highly sensitive trait.

American psychologist Elaine N. Aron, Ph.D. in 1991, coined the term “highly sensitive person” to identify the 20% of the population born with a tendency to notice more in their environments and feel deeper.

Think you might have a highly sensitive child (HSC)? Here is an overview of what it means.

What does it mean to be a highly sensitive child?

The scientific term of high sensitivity is “sensory-processing sensitivity” and is defined as:

“An increased sensitivity of the central nervous system and a deeper cognitive processing of physical, social and emotional stimuli” (Source)

In both children and adults, highly sensitive individuals tend to be more empathetic, creative, and conscientious. They also tend to become overwhelmed and overstimulated much easier than a non-sensitive person, i.e., a non-HSP; not to be confused with being insensitive.

Most parents know sooner than later they have a sensitive child. Though any newborn can have sleeping problems or be colicky, sensitive babies get overwhelmed when too much is happening for too long.

How understood and accepted a sensitive child is by their parents and teachers influences whether or not an HSC will develop a strong sense of self-worth or low self-esteem.

To fully understand the HSC, there’s one crucial thing to note:

There is no such thing as “overly sensitive” and sensitivity found in a child is not a problem or a disorder that should be cured.

Since sensitivity is commonly misunderstood, let’s first debunk a few misconceptions. Here are some facts:

“Your son seems to think too much.”

“Your daughter seems to be overwhelmed in class.”

High sensitivity is challenging to identify in a child because it’s often confused with hyperactivity or autism (if you think your child might be autistic, please seek out an autistic expert for help).

Here are some signs that your child is most likely not an HSC:

Note: a proper diagnosis will take weeks, not hours. So be sure to speak with your child’s teachers, childcare providers, and other professionals who have gotten to know your child. Having these conversations will ensure you’re being steered in the right direction, so your child gets the support they need.

Sensitive children, when empowered and seen, are more likely to strive in a multitude of meaningful careers, from scientists to teachers, to psychologists to historians, lawyers, and doctors, as well as artists and creatives.

It’s safe to say the world is not limited for the sensitive child.

Understanding your sensitive child not only helps them feel more confident, but you’re also doing a wonderful service for the 20% of the population that identify as being highly sensitive.

Today, I still feel the same way about sleepovers. Fortunately, sleepovers ended by the age of 13 (phew!). But as an adult, I still struggle with similar situations: open-space work environments, networking events, and anxiety while traveling, to name a few.

But as I gained awareness around my sensitivity, I’ve been able to design a lifestyle that works for me.

Be sure to look out for our next article on HSCs – 5 Tips to Parenting a Highly Sensitive Child – coming out next month!

About the Author: Shannon Callarman is a former marketing manager for startups and now founder of Tonia Moon Coaching. After discovering the highly sensitive trait within herself, she now coaches individuals and businesses on how to lead with their sensitivity. You can learn more about what it means to be highly sensitive by subscribing to Valid Feelings, a weekly newsletter for HSPs.