How Parents Can Use Curiosity to Fuel Positive Decision Making 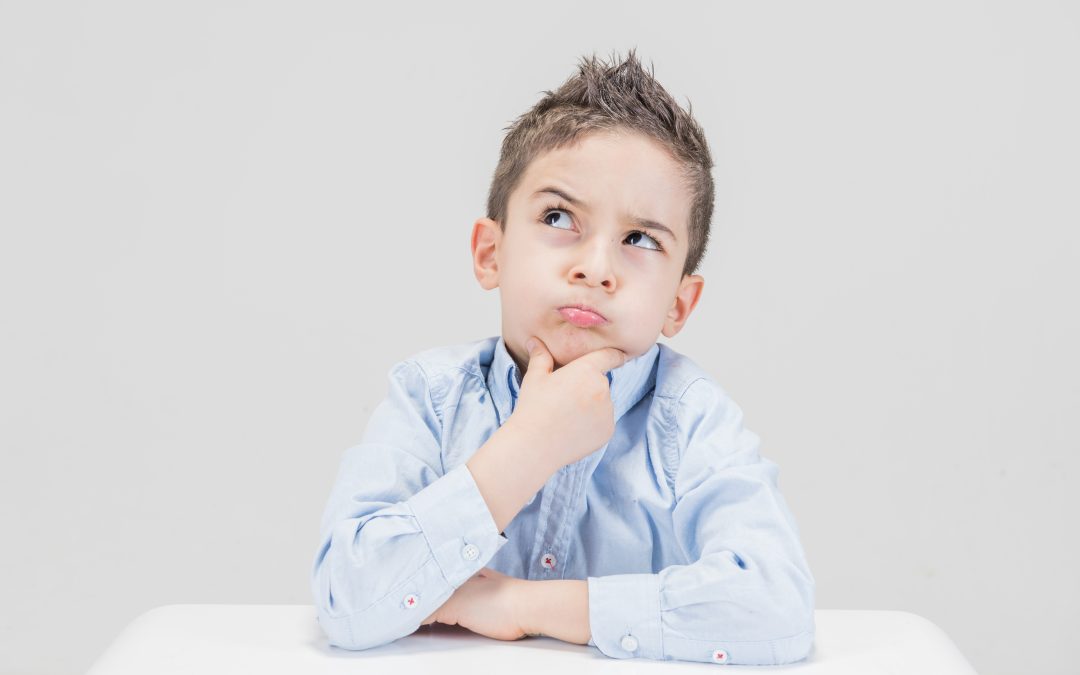 Finding ways to motivate your children to make healthy decisions can be tricky. Threatening to take away screen/play time can be an effective strategy, but does encourage good choices out of fear rather than genuine interest. Luckily, recent psychological research highlights a new way to approach this problem using something innate in all children.

In 2016, Evan Polman, Ph.D., assistant professor of marketing at University of Wisconsin-Madison, presented his study “Using Curiosity to Increase the Choice of Should Options” to the American Psychology Association. The study was based on a fascinating concept Polman and his team dubbed “curiosity gaps.” Essentially, by exposing subjects to incomplete prompts (jokes without a punchline, magic tricks without an explanation, trivia questions with no answer), and hiding these endings behind the “wall” of better decision making, their curiosity would motivate them to change their behavior. 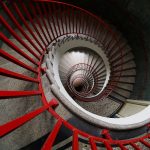 For example, the researchers designed a placard with an unanswered trivia question and placed it by the elevators on each floor at a large university’s business school. The placard also directed readers to the building’s stairway, where answer placards were hung at staggered intervals. When the results were collected, Polman found a 10% increase in stairway usage compared to the pre-test and control trials. This is a significant result that, coupled with the other sub-studies, suggest, he argues, “that using interventions based on curiosity gaps has the potential to increase participation in desirable behaviors for which people often lack the motivation.”

This, I believe, is the key idea that can be extrapolated and transferred over to the world of parenting. Children are naturally curious, and so why not use that curiosity 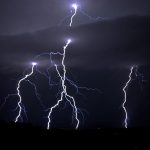 to fuel positive decision making? Instead of rewarding your kids with screen time or sweets, try using the curiosity gap as a motivator. This can take a lot of different forms (what are your kids curious about?) but personally, I’ve always been a fan of random facts. How many slices of bread could you toast with the energy from a single bolt of lightning? Clear out the dishwasher and I’ll tell you (it’s 100,000 if you’d like to use this one for yourself). It’s a win-win-win: your child does what they need to, they satisfy their curiosity, and both of you learn something new!

Share how you use curiosity to fuel your kids on our Facebook page and hashtag #LiveInside Out.

We'll let you know when new books, videos and projects are added as well as keep you up to speed on all @Home news.